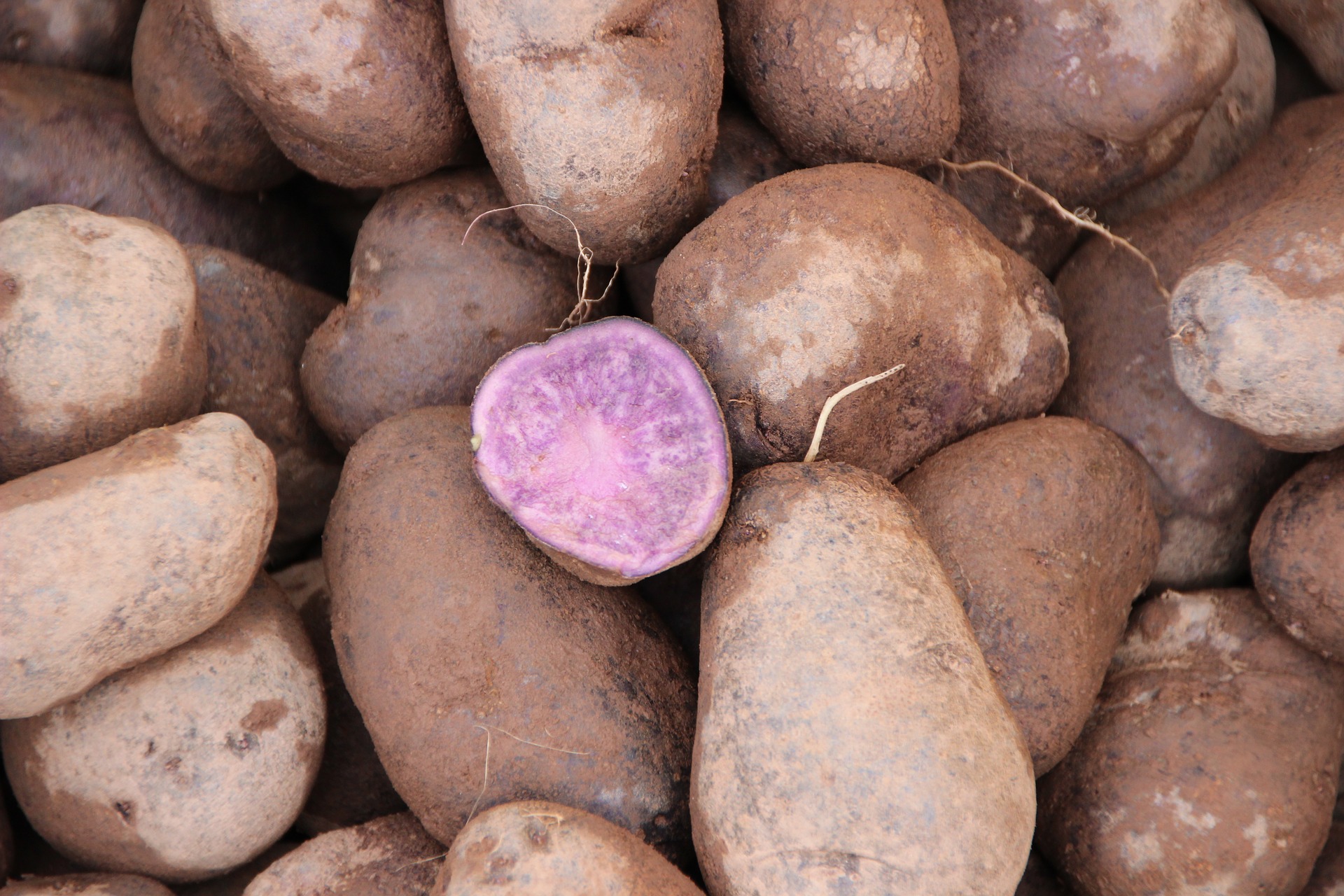 According to international researchers, diets consisting of colored fruits and vegetables, contain compounds that may aid in the prevention of chronic diseases such as colon cancer and other inflammatory diseases. Due to this discovery, the researchers concluded that understanding further how such compounds function on molecular levels could be a huge step towards the discovery of cancer remedy in humans.

According to Dr. Jairam K.P Vanamala, an associate professor at Penn State, food affects the body mainly in two major ways. Some food may contribute to diseases causation at the same time some foods are working to prevent chronic diseases, such as colon cancer. He further stated that what is not vivid is how these foods affect the bodies on molecular levels.

In the experiment, it was discovered that the research subjects given a high-calorie diet containing purple-fleshed potatoes, had fewer colonic mucosal interleukin-6, than that of a controlled group. Interleukin-6 is a protein that plays a key role in inflammation, and when these levels are elevated they collaborate with proteins like K1-6. These proteins levels are linked to the growth and spread of cancer cells in the body, a discovery also confirmed by Dr. Jairam K.P Vanamala, a Penn State Hershey Cancer Institute faculty member.

According to a recent copy of the Journal Nutritional biochemistry, researchers published that consumption of whole diets containing micronutrients compounds such are proteins, that are essential to humans, especially those needed in huge amounts, and also micronutrients together with phytonutrients including flavonoids, vitamins, and carotenoids may be productive in changing the interleukin-6 pathway.

In his statement Vanamala also said that looking at various cultural backgrounds, it was discovered that cultures that had diets which were mainly plant-based had little tendencies to contract colonial cancer than of cultures that had mainly meat-based types of diets. He further stated that in the United States and western parts of the world, colon cancer is known to be the second largest cancer-related killing disease. This is due to the fact that most people in these countries prefer meat in their diets to fruits and vegetables.

While colored potatoes were mainly used in the study by the research team, Vanamala said that any other colored vegetables and fruits could yield similar results. Colorful foods including the purple potatoes have bioactive compounds like phenolic acids and anthocyanins that are hugely associated with prevention of cancer. In comparison to white purple potatoes, Vanamala said that although they contained helpful compounds, the purple potatoes had a greater concentration of antioxidant and inflammatory compounds. The potatoes were only used as a model but it is largely expected that other colorful diets will produce equal results when used instead.

The use of colored foods too will on the other hand hugely boost the agricultural industry as a whole, as small-scale farmers will benefit too. This is because foods like potatoes can be grown on small farms. Vanamala argued that instead of promoting a pill from manufactures, Everyone will turn to naturally available fruits and vegetables containing these anti-inflammatory compounds in abundance to help curb chronic diseases.

The research subjects were fed three main diets: The first diet consisted a normal diet with a 5 percent fat concentration; The second diet had a higher calorie content of and had a 17 percent dry fat concentration together with an approximate of 4 indigenous fat. The third diet was of purple colored potatoes.

The research subjects that ate the purple potatoes had six times lower interleukin-6 as that of the controlled group. In the experiment, both baked and uncooked potatoes were found to yield similar results alternatively. Vanamala concluded that pigs were preferred in the research because they had a digestive system which resembled that of human beings. However, he added that the same diet approach is known to produce similar results in mice too.