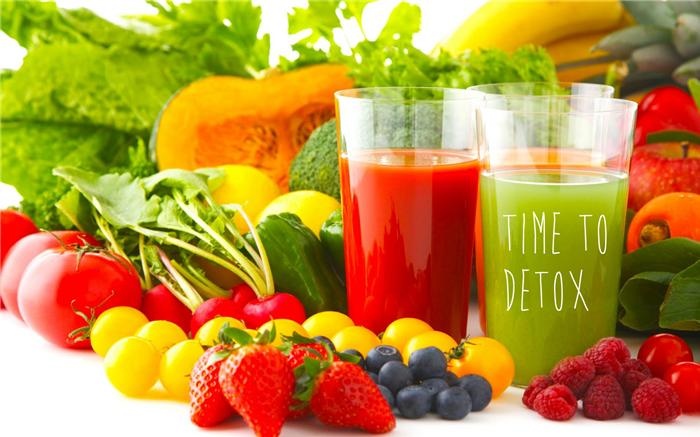 Clinical trials for Nanoxyn Alpha have shown that blood oxygenation brings numerous health benefits.  Nanoxyn Alpha is a dietary supplement based on nanotechnology. Its main purpose is to deliver oxygen at cellular level, by bonding it to its CARBON-60 fullerene nanostructures.

Our blood is the key transport vehicle of nutrients in our body. However, given the dietary habits and lifestyle most of us have today, there is an increase in toxins which our bodies have to process.

The lack of proper oxygenation of the blood leads to the appearance of ‘free radicals’. They usually form in a chain reaction. Free radicals are unstable molecules which need a nearby electron to gain stability, so they “attack” another molecule. Once they deprive that given molecule of its electron, she will become a free radical as well.

The importance of proper blood oxygenation

The highly debated antioxidant effect is actually one of great importance. If the body does not receive antioxidants, it can run into trouble countering the free radicals spawn, leading to cellular damage. This type of damage is associated to some of the most worrying diseases today.

So how do we get our antioxidants and how does Nanoxyn Alpha help?

Antioxidants are normally processed from the food that we eat. However, the antioxidant strength is different in each fruit and vegetable. If the top ranking pomegranate will have a score of 1654 in terms of Oxygen Radical Absorbance Capacity, Nanoxyn Alpha has a score of 6000 per tablet, which is released over a 24 hour period steadily into the organism, insuring a sufficient daily antioxidant level.

The ORAC score is a laboratory test that attempts to quantify the “total antioxidant capacity” (TAC) of a food by placing a sample of the food in a test tube, along with certain molecules that generate free radical activity and other molecules that are vulnerable to oxidation.

Aside from its ability to produce such a high antioxidant effect, its fullerene structures also behave as a transport vehicle, carrying nutrients from the antioxidants you consume as food to cellular level. Nanoxyn will also deliver nitrogen along with high amounts of oxygen to your cells, purifying and nurturing the entire system.

This translates into better peripheral blood circulation, a healthy cholesterol level, increased energy, boosted metabolism and cellular regeneration. It will lead to a better functioning of the heart, liver while also enabling a better tonus and nurturing your skin.

During times of such intense period of stress that we put on our bodies, it is time to fight back, the natural way. Extracted through a proprietary thermal process from dried olive pits, Nanoxyn Alpha is one of the most comprehensive antioxidants on the market today.

Opting for the right dietary supplement can be a rather difficult choice as the internet is flooded with new products each year. However, when it comes to extensive medical testing and study, Nanoxyn Alpha really stands out.

A properly cleansed blood will flow easily, making your heart work smoother than before. Your liver will also have a strong ally in filtering all the toxins that usually reside within its structure due to poor dietary or lifestyle choices. Feel better and get rejuvenated with Nanoxyn Alpha, a supplement that perfectly balances nature and science.

Further information on Nanoxyn Alpha can be found at www.nanoxynalpha.com

Michael Bobbin is an independent travel & health editor with a special interest in homeopathy and technology. ”I focus on sharing ideas for well-being”