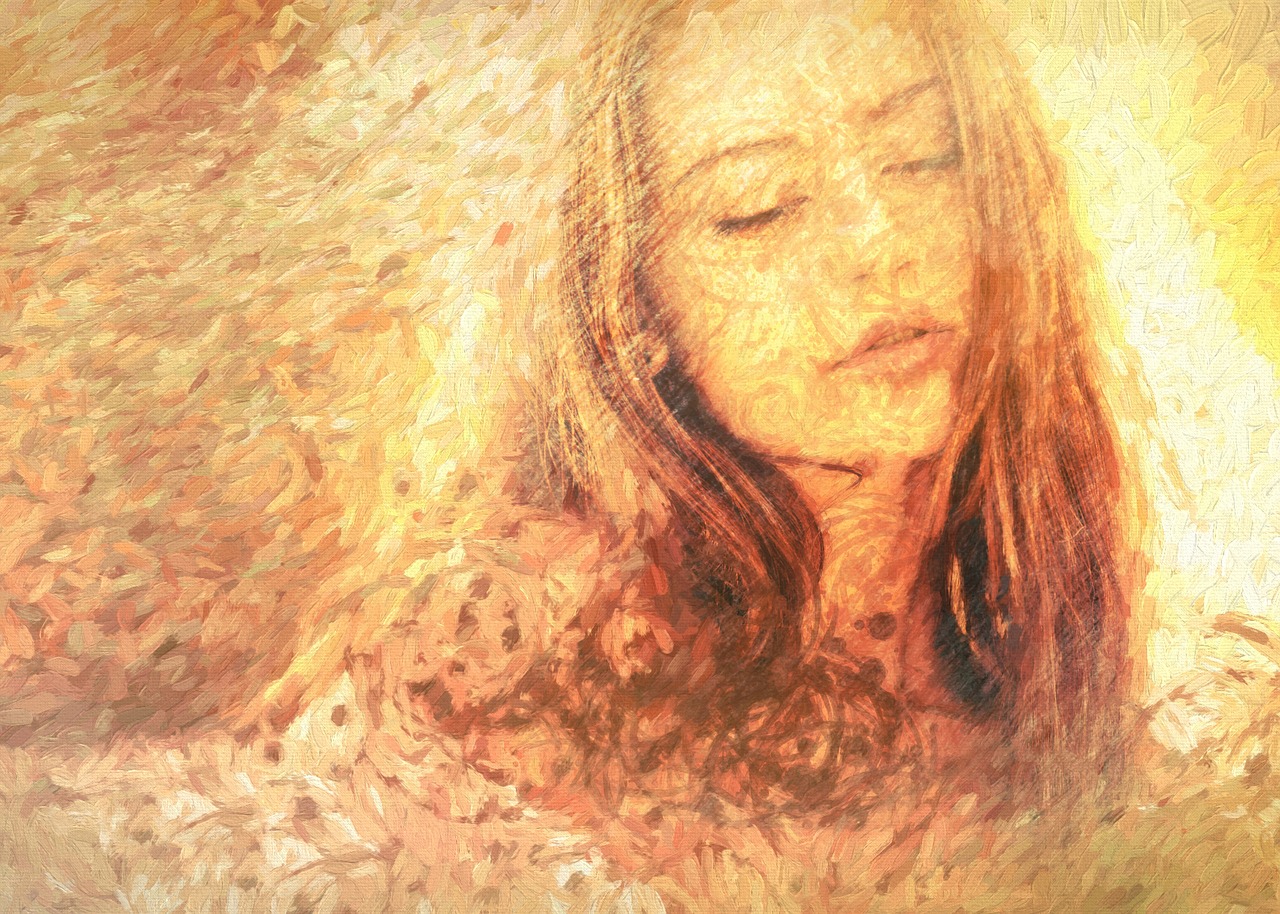 Alternative Medicine is the practice of treating ailments through a variety of means other than traditional medicine and medications. Several types of alternative medicine practices include:

The most commonly used approaches, according to the National Center for Complementary and Integrative Health (NCCIH), are natural products or mind-body practices. Natural products may include the use of herbs, herbal based supplements, antioxidants, probiotics, omega-3 fatty acids, and a broad range of other products.

According to the 2012 National Health Interview Survey, researchers reported 17.7 percent of adult Americans have used some form of dietary supplement, other than vitamins and minerals. The most frequently used dietary supplement was omega-3 fish oils, which is observed to protect against heart disease and kidney disease. Other people consume fish oil for cataracts, glaucoma, age-related macular degeneration, and many other health-related conditions.

According to the (NCCIH), mind-body remedies, commonly involve the use of specific techniques intended to uplift the mind’s capacity to control bodily functions and enhance the body’s health. Some scientific studies have shown, hypnotherapy (hypnosis) has been found to alleviate back pain, promote weight loss, and aid in smoking cessation.

Meditation is another self-managed mind-body practice used to promote calmness, in which there is some scientific research on its ability to help people with chronic pain. Yoga is another mind-body means of reducing stress. It is typically practiced as a form of exercise; however, some research has indicated that yoga may positively help manage conditions like insomnia, migraines, anxiety, and depression. Other types of mind-body therapies include music therapy and guided imagery.

Mind-body therapies are the second most commonly practiced approaches to traditionally-based medical treatments.

Body-based therapy is another type of alternative medicine in which physical treatment involves the movement of one or more parts of the body is used to treat musculoskeletal pain and disability. Using patterns of movement can significantly reduce muscle tension, improve physical flexibility, functions, and overall physical well-being. Examples of this type of alternative therapy include osteopathy, reflexology, and rolfing. Other popular types of manipulative body-based therapies are massage therapy, physical therapy, physiotherapy, occupational therapy, and chiropractic therapy. Treatment commonly includes manipulation and kneading of muscles, joint manipulation, and joint mobilization.

Another body-based therapy, not as widely known, is TENS (Transcutaneous Electrical Nerve Stimulation)  which is a type of alternative therapy that uses a low-voltage electrical current to relieve pain. TENS practitioners attach electrodes and wires that conduct electrical current, from a small battery pack to the skin, usually where the patient is experiencing pain or at a certain pressure point.

Energy therapy also called energy healing is a form of complementary and alternative medicine that is based on the belief that vital energy flows through the human body. The goal of energy therapy is to create a state of balance in energy. This type of therapy incorporates a variety of practices including the use of sound and light. The theory is that when energy imbalances are present, illness and disease can develop.

According to Michelle Whitmer, writer and editor for The Mesothelioma Center and member of the Academy of Integrative Health & Medicine;

“Various physiological actions might underlie the physical benefits of energy therapies. For example, acupuncture and acupressure points are often located at sites with a high density of nerve and blood vessels, commonly between or at the edges of muscle groups. Stimulation of these areas has physiological effects on the nervous system, musculoskeletal system and endocrine system. The effects of touch, which stimulate the release of feel-good chemicals like oxytocin in the brain, might also play a role.”

Note: All alternative treatment therapies are considered complements – not replacements – to traditional medicine.